India and The Netherlands are quite different in a number of aspects. India is considered a sub-continent, has a huge mountain range in the North, a large plain like middle which has some of the most ancient rock formations. A huge fertile valley where the Ganges is one of the main streams and a population of more than one billion, with a median age of 27 years.

Whereas the Netherlands is small, having its main cities area below sea level, and is long ago created by 3 rivers Rhine, Maas and Schelde, with a population of about 17 – 18 million people (comparable to the population of Mumbai), where the median age is about 43 years.

Yet these 2 countries share important historical times; from early 16th century onwards trade has been the main connection between the 2 counties, till the British took complete control over India. Yet there were small pockets where other colonial powers were present, like the Portuguese in Goa and there is where the Dutch were present in early colonial times too.

But times have changed a lot and Goa is a modern developing state, although the smallest among the 29 states of India. It is there that we have landed with cooperation between organizations with the objective of creating possibilities for the Exchange of Knowledge. 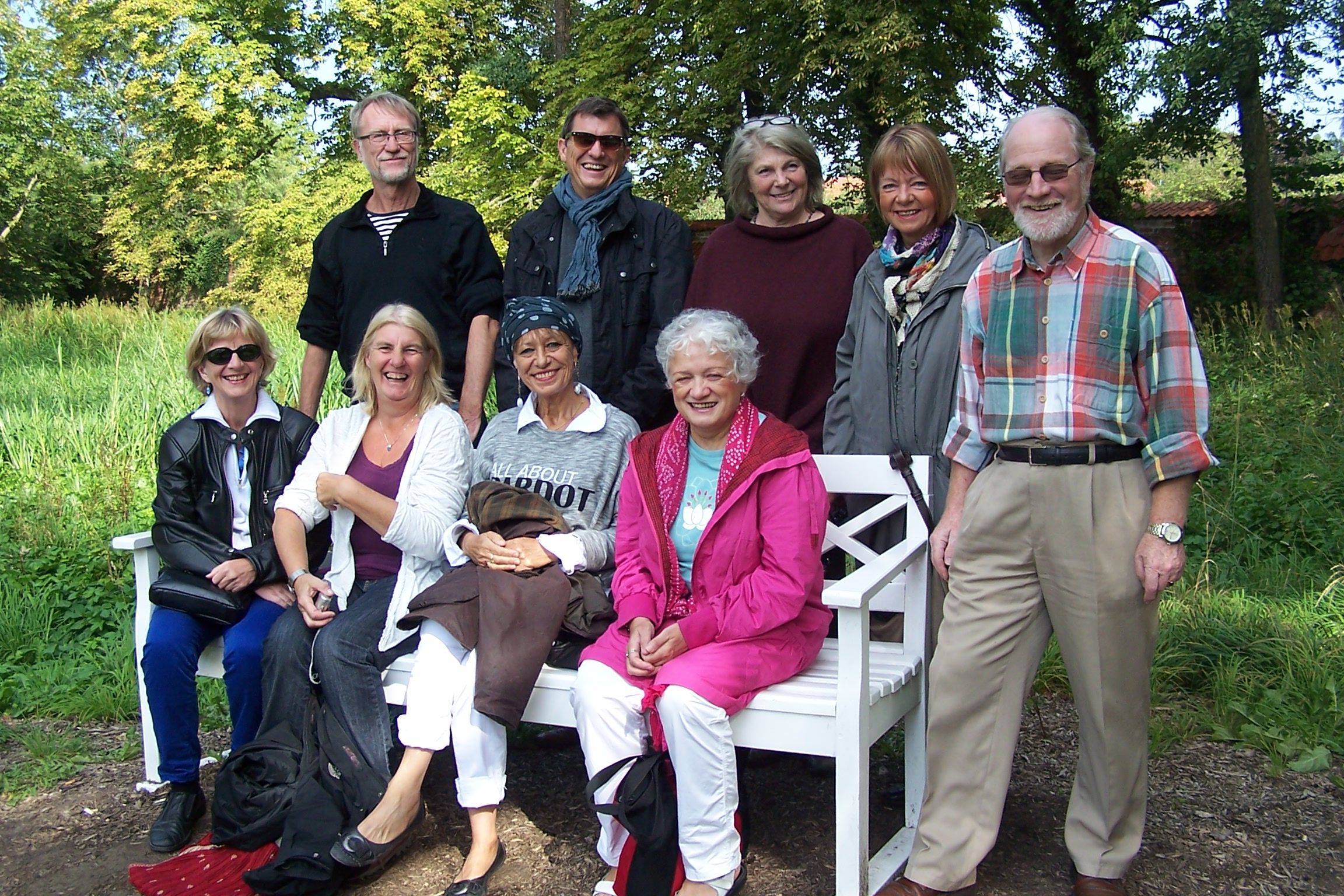 An Internship or short Orientation Program for Teachers and Trainers with a Human Services and Welfare background can be organized in cooperation with CIF Netherlands. CIF Netherlands is a branch of CIF International, organising Professional Exchange Programs. There are branches all over Europe and the World.

Selection of our projects